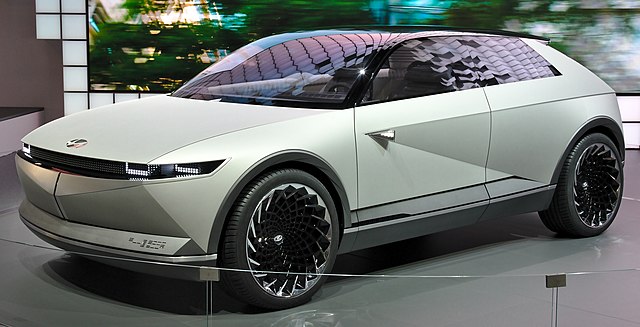 The concept car was seen at the 2019 Frankfurt Motor show. Hyundai is one of the popular car brands in India.

Know the Working Process of Solar Roof Technology in Car.

The solar roof system holds the structure of silicon solar panels that are contoured on the car’s roof surface. The solar panel gets charge even while driving the car and can charge up to 30 to 60 percent battery per day.

It is a joint fitting of solar panel and controller. Electricity is generated when solar energy activates solar panel’s facet. Later this energy converts by using photons of light from the sun. Further electron-hole pairs are created in silicon cells which generates solar electricity.

Now the electricity is converted into the standard voltage by the controller and after this stored in the battery.

The Ioniq5 car has an amazing feature in built that it can charge other vehicles when it is left with more than 15% battery. If it has less than 15 percent charge it will not share with the other car.

The charging of other can be slow as Ioniq5 car has only 3.6kW charging speed. This feature is used in case of emergency where no charging points are available nearby. This iconic feature of the car not only charge other vehicles but also e-bikes, e-bicycles, and electronic devices can be charges. How cool this is.

The IONIQ5 car comes in two variants, featured with two different battery sizes, a standard 58 kWh battery and other 72.6 KWh long range battery. At a single charge the battery gives the standard backup up to 200 km of range and latter can provide up to 500kms. The car comes with both All-Wheel Drive (AWD) and Rear Wheel Drive (RWD) drivetrain.

The solar car supports fast charging due to its 800v variant. The car can charge from 10 percent to 80 percent that too in just 18 minutes with a powerful 350 kW charger. 50 kW charger takes 1 hour to charge the same.

Hyundai Ioniq5 has offered 12.25 inch screen setup on dashboard of the car. Another one is located behind the wheel and acts as digital instrument cluster for the driver.

Hyundai has offered heads-up display (HUD) in the car which keeps driver informed current speed limit and navigation directions onto the windshield. You don’t have to distract your driving concentration.

The Ioniq5 car will be first launched in UK between March and May in 2021. This Hyundai’s new electric car will be the most expensive car which can be range in between $63,000 to $80,000 dollar.

While many other automobile competitors are just in research to step the shoes in electric car segment, Hyundai is all set for sale of his electric car. 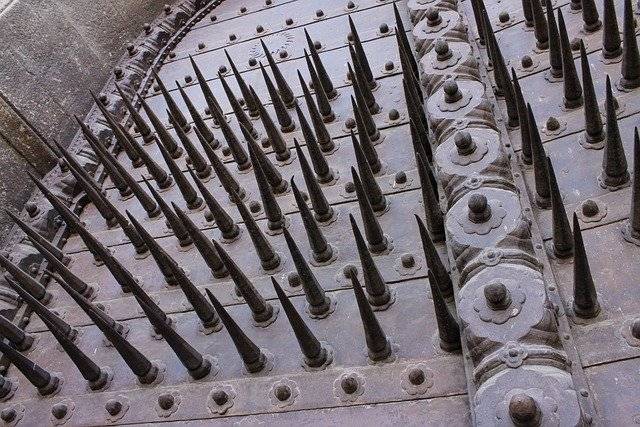 What Do People Think About Pune?

Pune is said to be a city that consists of well educated, friendly people that seem to be largely focusing on improving and expanding their outreach. Although there seems to be a lot negative talk there are plenty of things... 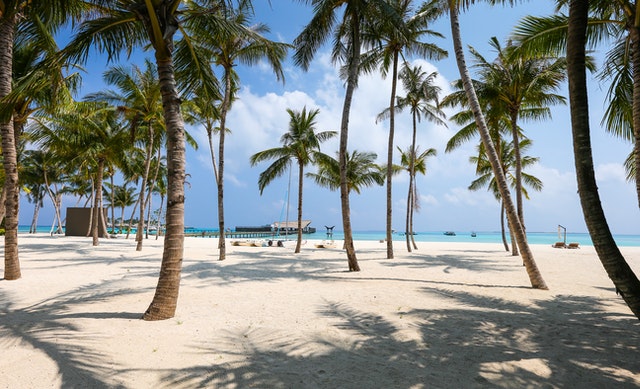 Centralized AC in Bengaluru Station India is a desired nation especially when experiencing about Indian Railways. If you want to really experience India travel during monsoon by trains as they are incomparable. India is birth place of many wonderments. Some... 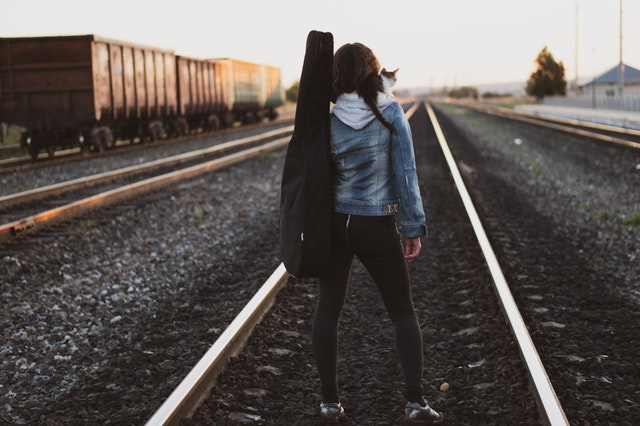 The Railway Board Directorate is considering having to privatize 90 railway stations in India and plan to have it Airport like infrastructure and facility. Indian Railways is a fourth largest network in the world. The board planned to let private... 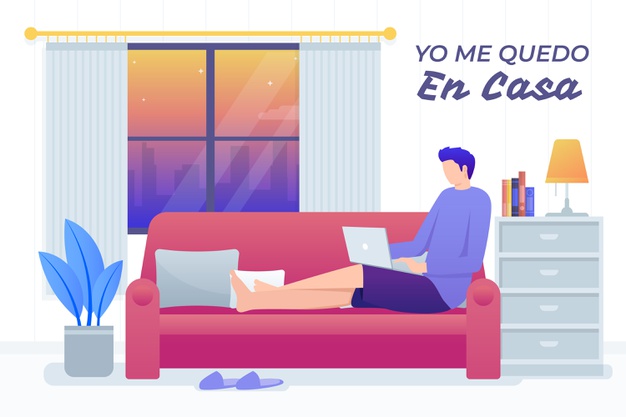 So the year 2020 is a mess, right? The COVID-19 has lasted almost half a year now and dramatically changed our lives. Much has already changed and many more things are expected to change in the coming future. Needless to... 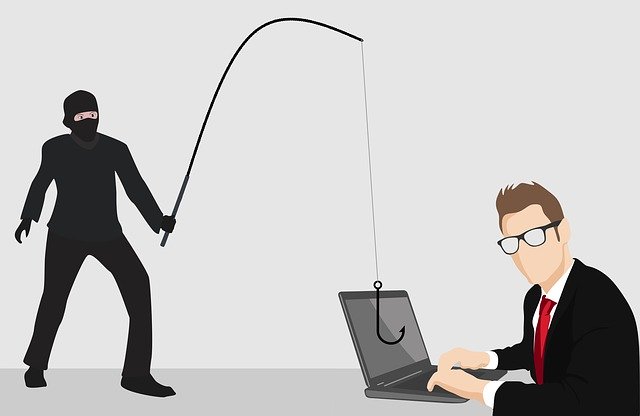