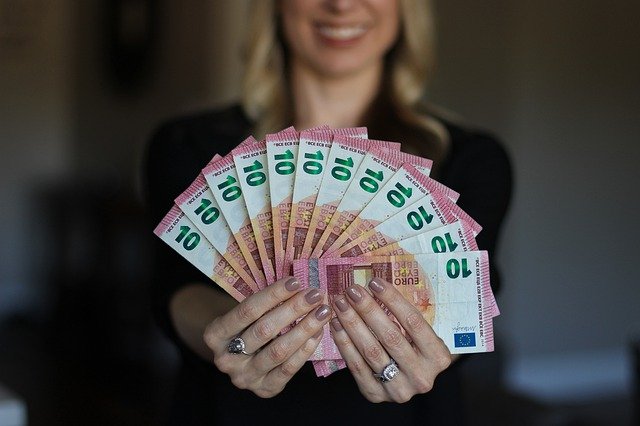 “BAN BAN” All now-a-days we are hearing this word too much around. First Government have banned 56 Chinese apps from google Play-store for using customer’s information in appropriate way, and now Google has banned moneylending apps from it’s Play-store for violating rules.

What exactly happened that led to the Ban?

The money lending apps violated the rules of standard rules of google Play-store. These apps were seen infracting the rules set by Central Bank to safeguard the customer. So Google have debar as many apps from its Play-store to ensure the safety of the users.

We already know google is very strict when it comes anything related to the policy, its doesn’t take any second thought to Ban the apps if it’s found violating the rules.

What parameters are set by Google to revamp the Ban?

Google have countered these App based companies to justify their trustworthiness by providing compliance to the law. This companies need to submit there license issued by RBI which permits them to be a Non-Banking Financial Company or any legal proof that states they are offering schemes as a legal agent of NBFC. Companies can submit this documents to google via email.

How this sudden Ban process came into action by Google?

It came under the google lens when two of the customer of this money lending apps were severely harassed by them. According to the sources Research team found that these apps asks users to access the phone directory contacts while installing the app. If the customer fails to pay the EMI , or do the late payments or if the phone is inaccessible, this contacts are used by them to recover the loan by informing relatives and friends.

Google have stated these companies cannot access contacts of the borrower’s for any purpose. Central Bank have formed a team regards into this matter which will evaluate the whole process of online money lending apps, and report any serious  risks involved within  months.

The users also need to be cautious while giving access to their device while installing any app. As the world have accepted everything on online platform, but it should not be a curse to anyone.